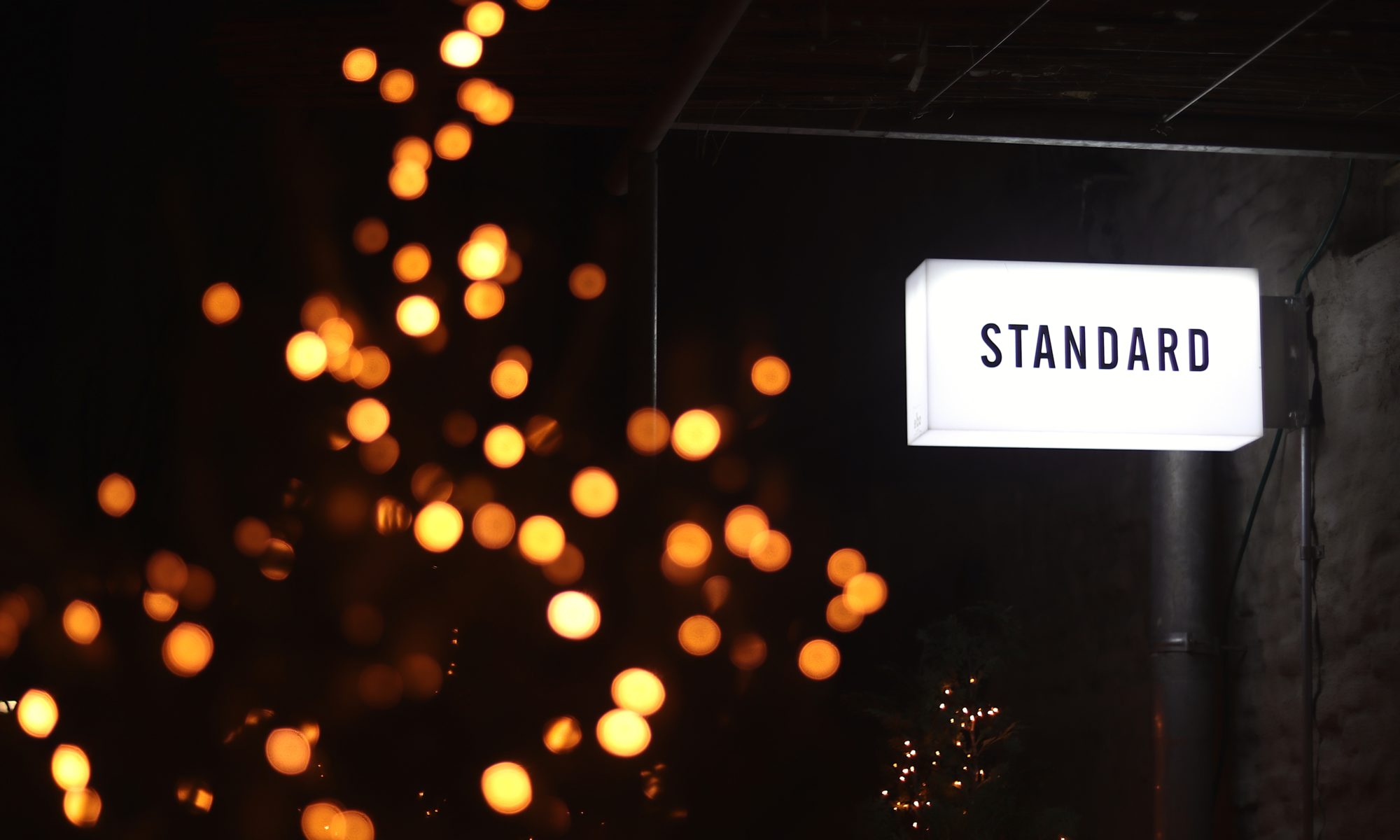 I am not a researcher so I don’t have the statistics to back up my assertions for the post, but I have mostly written programs for a living for over 25 years — in my opinion — there is one hugely important aspect of coding standards rarely discussed and that is: reproducability.

What do I mean when I say “reproducability?” I mean your coding standards should be such that — if you are following them religiously and given the same set of requirements — you will write the exact same code today as you will write it in six (6) months, and as you did write two (2) years ago. Reproducability is consistency taken to the extreme, but in a good way.

But you ask “What about learning? Shouldn’t I be constantly improving my code?” And to that I answer, “Yes, of course! Reproducability is something to strive for in your coding standards, not something that you will or even should always achieve.”

“One of of the most important metrics should be the level of reproducability you can achieve given the current state of your coding standards.”

Not just for you, but for your team

Don’t just take my word for it

But who am I? Just another programmer with an opinion? Yes, but don’t take my word on this alone, consider what others have to say about highly correlated topics.

The question then is, why not extend your coding standards well beyond formatting?

Your standards should prescribe patterns

More importantly than coding conventions, your team standards should prescribe as many common coding patterns as you can reasonable codify, enabling them to in-fact reproduce effectively the same code across different times and with different developers.

Note I am not referring to low-level Gang of four design patterns but instead higher-level coding patterns that are typically specific to the language(s), library(s), framework(s) and/or CMS(es) that you use to deliver your software solutions.

The best coding patterns are ones you do not have to think about but instead that you just apply. The thinking should have been done when the patterns were developed, and then during coding you should just apply them.

Now you might argue that this makes programming uncreative, a rote task, and one that does not leverage the intelligence of the developer. But nothing could be further from the truth.

You can never codify everything into a code pattern or standard, so there will always be problems to solve. Standardizing the code patterns once and then reusing them allows more time to tackle the hard, interesting problems that energizes most developers, not the least of which is because said standardization can significantly reduce the number of bugs you need to track down.

Example code pattern(s) for your standards

I would have liked to have provided copious examples of higher-level coding patterns to help you visualize what I an discussing here. But doing so would mean postponing pressing the “Publish” button, probably indefinitely. So instead I will leave you with one for PHP, and then plan to add the coding-patterns tag on future blog posts so that — if you are reading this in the future — hopefully I will have blogged about many examples since publishing this post.

This is an example of a PHP coding pattern I recommend from my prior post on avoiding early returns in your functions/methods. It refactors WordPress’ wp_setup_nav_menu_item() function using break with do {...} while (false) instead of early returns. And I will be writing about this pattern more in-depth in the future:

In closing I leave you with the core message of this post:

Strive for Reproducability in your Coding Standards