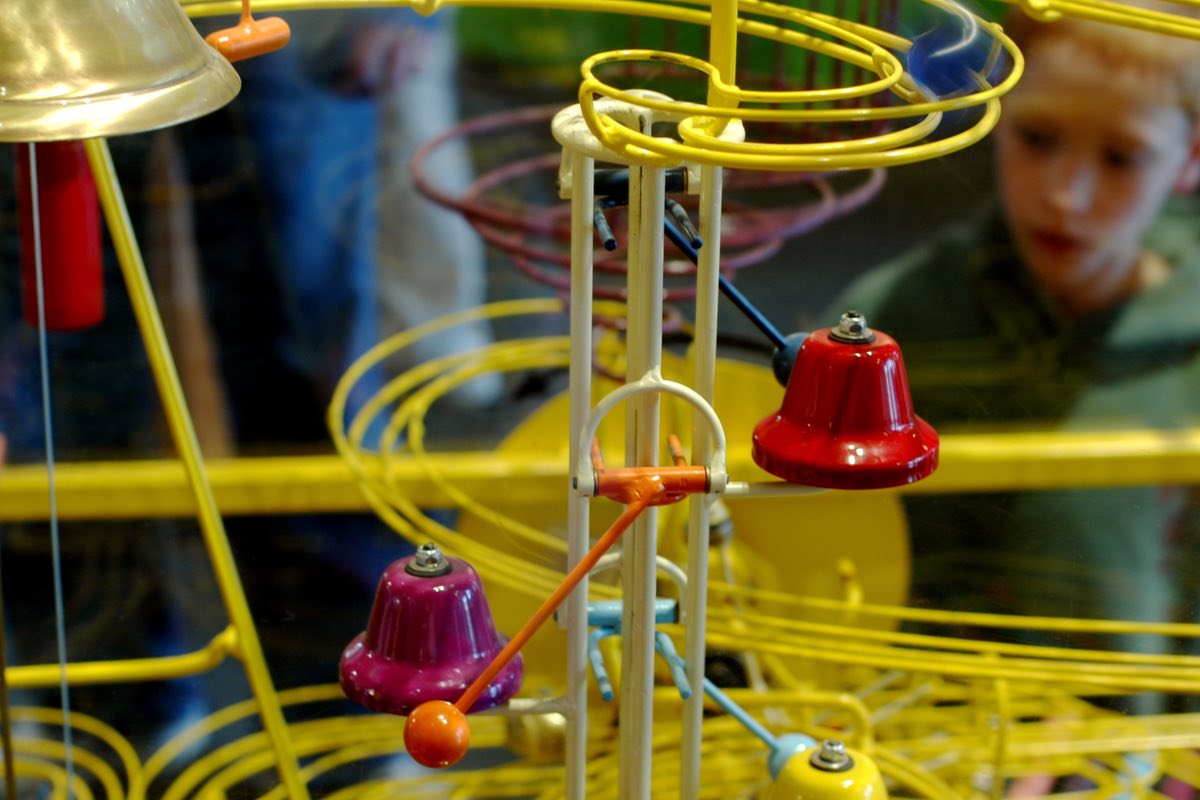 Recently Nikita Popov posted a pull request for PHP named “Add support for “decorator” pattern.” I started to comment on the PR but soon realized I was writing a full-on blog post, so here ya go.

I actually have been thinking about the need for delegation for months now, so I have had plenty of time to develop my thoughts about how delegation could be implemented in PHP from a userland perspective.

Note that I am referring to this feature as “Delegation” vs. “Decoration” because I believe it is a better description of the feature, and because several other people said the same on the PR.

My concept of delegation[1]  is informed both by my Go experience, and my experience in PHP specifically with respect to using PHP traits.

Delegation in Go (aka Type Embedding)

First about delegation/type delegation in Go (you can play with this code in the Go playground to see how it works for yourself):

Basically Go simply allows you to specify the struct[3] name in the declaration of another struct and that embeds an instance of the struct to delegate to into the delegating struct. This example embeds the struct Bar in the struct Foo and automatically instantiates an instance of Bar.[4]

The automatic instantiation is possible because Go does not have nor require constructors[2].

One of the big questions that always comes up is “How can we deal with naming conflicts?” In Go, they just punt. Go does not allow it, as you can see here (also in playground):

“My kingdom for object initializers in PHP! But I digress…”

Go allows you to call same-named methods by naming their classes explicitly:

You can also do this inside the struct itself to solve the method naming conflicts. Create a same-named method in the embedding struct and then by explicit disambiguating the embedded structs in code, for example (which is also in the playground:

I think this could work well, but something tells me the developers with a vote on PHP internals won’t go for public <embeddedClassName> inside an embedding class as a syntax to support automatic delegation of methods to embedded classes in PHP.

No worries though, I have another, better proposal that follows and I discuss delegations similarity to PHP’s Traits.

Traits in PHP vs. Delegation?

Looking at the proposed PR I am struck by how similar the PHP trait is to the concept of delegating method calls to an instance of one class to the methods of an instance of another class.

I am not speaking of internal implementation of traits — I do not actually know how they are implemented — just the concept. After all, a trait is a collection of methods and properties with a symbol name that can be used by a class and have its properties treated as part of that class. That is eerily similar to the proposed delegation solution in the PR.

Use the syntax for traits, with modifications

Taking what we know from PHP traits, I propose that we extend the use statement with a classmodifier, like so:

The above example would tell PHP that any methods called on Greeting that do not exist in Greetingbut do exist in either English or French will be delegated to the applicable instance automatically, assuming a valid instance has been instantiated to embed in the instance of Greeting.

One thing this does is provide a default name for delegated classes so we do not have to declare them separately as Nikita’s proposal requires. You will see how this benefits us below.

So automated delegated instance creation makes the above example as simple as:

When the constructor for any delegated class does have parameters then the developer would need to assign them a valid properly-typed instance before first use, such as in __construct(), in __get()methods, or in get_<property> methods.

A nice optimization would be to assign a closure to the delegate property that would be executed on first access[5] thus instantiating and capturing the instance of the delegated-to class.

The nice part of using the Trait syntax is that traits already handle disambiguation. This would give us the following syntax:

And I would assume that the code to parse this type of syntax has already been implemented?

Another concern is that using the class names as properties won’t work well if the classes are in different namespaces. Or maybe developers just don’t want to use class naming syntax for properties. That’s an easy fix by using as:

Including or excluding methods

Yet another concern might be that you want to delegate to some of the methods but not all. If we add include and exclude options, then a developer could use one or the other:

Including or excluding methods

For this we could again extend the use statement with a method modifier.

In summary I am proposing the PHP leverage the use statement like the PHP trait does, but with a class modifier to allow for automatic delegation of method calls to contained instances.

Also I am proposing we leverage the disambiguation syntax that is already available for traits, and extend it in a few ways that traits do not address such as:

[1] This PR feels more like delegation — vs. decoration — as several others have mentioned. [2] In Go structs are its closest equivalent to classes.

[3] Many Go developers creates functions to construct structs that need initialization, For example a developer might create a function named NewFoo() that requires a Bar parameter and returns an initialized Foo.

[4] Since Go supports pointers you can also embed a pointer to another struct and that won’t automatically initialize the pointer, but is out of scope of this comment to explain further.

[5] This is something we cannot currently do in PHP, but would be a useful performance-enhancing feature given typed properties in PHP. For example, if a property is typed to contain an instance of a class it could be assigned a closure that returns an instance of the required class, and PHP would execute the closure first access of the property to create the required instance. But this is probably better in another RFC.